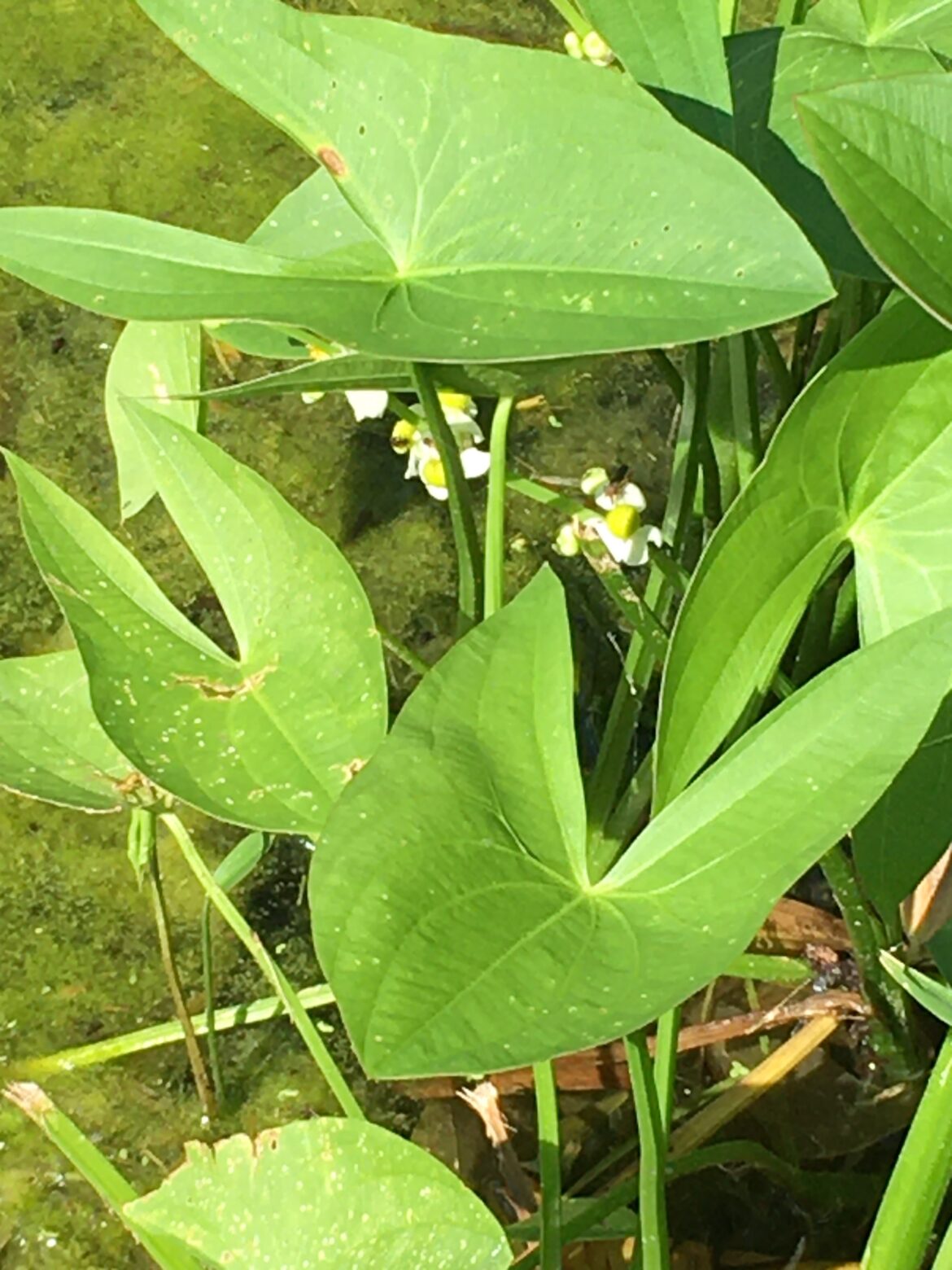 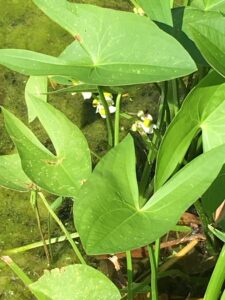 O, greenly and fair in the lands of the sun,

The vines of the gourd and the rich melon run..

As the Sun moves toward its halfway point to equinox, frost season opens in the Northwest, and snow will soon be falling into Hudson Bay. Elderberries are ready for wine throughout the country.

2000: One black walnut tree on the way to Fairborn completely bare.

2003: Portland, Oregon: Resurrection lilies seen in full bloom on the way to the airport. Returning to Yellow Springs after a week out west: A cottonwood tree along the freeway is half turned. At home, Joe Pye and phlox are still in bloom. Ironweed has opened. Zinnias and dahlias have replaced almost all the day lilies. Royal Standard hostas are blossoming; they were just budding on the 9th when we left for Oregon.

2007: Return from Portland. Some turning of the trees there, perhaps because of drought. Yellow coneflowers, a variety of the rudbeckia speciosa in full bloom throughout Portland. Most phlox gone now here at home; yellow coneflowers have become the dominant planting, make Yellow Springs and Portland seem to be at the same point in the year. This morning, it was quiet at 5:00 a.m. Robins began to chirp at about 5:10, cardinals at 5:20, then all the calls stopped at 5:40. A new brood of cabbage butterflies seen at the purple speedwell – at least nine at one time. Monarchs and tiger swallowtails at the zinnias and tithonia throughout the day.

2008: From Iowa down to Moraine View State Park near Bloomington, Illinois: Small flock of starlings seen along the route – the first so far this Late Summer. The land continues bright and lush, the corn tall and strong, the soybeans unbelievably green. Queen Anne’s lace dominates the roadsides as sunflowers and clovers disappear. Ironweed is relatively common throughout, as are some gray-headed coneflowers, goldenrod and probably wingstem. Field thistles are both budded and blooming. Now that we are back along the 40th Parallel and have come down from the high plains, Yellow Springs time controls the landscape. And – if anything appeared clear throughout all this trip – it is the broad applicability of the Yellow Springs world to the entire nation.

2009: Again the tiger swallowtail that has frequented our butterfly bushes floated down from the high white mulberry tree this morning and began working the purple blossoms. In the alley, a few of Mrs. Timberlake’s orange lilies still flower. The black walnut tree behind Jerry and Lee’s house is turning and shedding. A bat found dead in the lawn this afternoon. An August hosta transplanted to under the east apple tree.

2010: Robins around 5:00, crows raucous at 5:23 until about 5:30, occasional calls for another ten minutes. Robin singsong lasting throughout much of the morning. The butterflies came early today, tiger swallowtails, spicebush, fritillaries, monarchs. At noon, there were three spicebush, a tiger swallowtail, a monarch and a fritillary in the flowers. Driving in the countryside, we saw four monarchs.

2011: No robins for weeks, it seems, but cardinals still sing around 5:15, and crows came through this morning at 5:35, exactly the same time as yesterday morning. Three male tiger swallowtails on the butterfly bush this morning, the most at one time so far this year. One common buckeye came by also, a sign of Late Summer in Ohio, as the buckeyes migrate north, crossing the Ohio River in August. Yellow leaves spotting the birch tree near the park, and one black walnut tree on Fairfield Road. Sparrow fledglings still begging for food through the afternoon. On my walk tonight with Bella, field crickets were the most common sound (near 7:00 p.m.) for the first time, the tree crickets holding back (then exploding with the katydids after dusk. First orb-weaver spider seen tonight by the front window.

2012: Robins singing from 5:08 – maybe a little earlier – this morning. Few cardinals until after sunrise. One tiger and two spicebush swallowtails seen at random today. Two Judas maples seen on the way to and from Beavercreek. Phlox down to maybe a fourth of their blossoms. Some people have reported Joe Pye flowers gone to seed. Lynn brought a small bag of peaches from her trees, said they had been coming in for maybe a week. Our first windfall peach is almost ready to eat.

2014: At the Monastery of St. Clare near Cincinnati: The woods mostly bare of any flowering plants, but the edge of the property contained smartweed with white, wavy stems, a lush clump of horse nettle with white flowers, and several lanky, very elegant plants, very much like upland boneset (Eupatorium sessillifolium) but with longer leaf stems than shown in my references (therefore not “sessile” or clasping). And also flower stems in the bracts. This afternoon at home I heard an exquisite robin valediction, a long warbling song that seemed to bring together so much emotion about the passing summer.

2016: A cardinal woke me up at 5:30 this morning, both of us sleeping late. More precipitation throughout the day. This afternoon, I cut back one patch of zinnias that had toppled from the rain, cut all but four of the Shasta daisies. Now the heliopsis flowers are almost completely gone, and the zinnias that held up through the storms need to be clipped to encourage more blossoms. One male tiger and a hummingbird in the tithonias today in spite of the rain.

2017: One Judas maple seen near Keuka Lake in New York, one Virginia creeper with red-purple edges on some of its leaves. Fog low across the lake at sunrise, lasted several hours.

2019: Small murmurations of starlings seen on a drive to Columbus this afternoon.

2020: Fog and cool this morning, sense of fall. In the tithonias and zinnias: at least one tiger swallowtail, silver spotted skippers and a monarch throughout the day. At Ellis, two monarchs seen, and the arrowhead is blooming along the shore.. At home, the trumpet creeper vine still has one blossom. The resurrection lilies are down to five plants, a dozen flowers.

is a-comin’ round again.